Vagina Lips - This Is A Good Life From the album "Generation Y" coming out November 12th. Pre-order http://smarturl.it/a3zhqu Music, lyrics: Vagina Lips Lyrics: my whole heart is black my whole heart is mean don't know what i want don't know what i mean you think my life is good you think i'm doing well i wish that it was true sometimes i wish i was dead

Vagina Lips has announced a new full album called Generation Y. The LP is out November 12 via Inner Ear Records. Check out the first single below.

Listen to Vagina Lips' "This is A Good Life"

From the album "Generation Y" coming out November 12th.

Jimmy Polioudis is a strange adult boy who lives in Thessaloniki and writes music under the name Vagina Lips. His basic peculiarity is that at a time when music has been devoured by lifestyle, he focuses on the essence of things, writing songs non stop and proving that "less is more" is essential for creating a good album.

His urgent need to share his music with the world is consistent with an era running at internet speeds and so he already has a fairly large discography of digital releases. From this point of view, "Generation Y" is his least impatient and his most well-crafted album so far.

"Generation Y" was recorded in the summer of 2018 and contains eight of the numerous songs he has written over the past two years. The album’s reference point is the artist’s generation (80-90s) with musical influences from indie bands such as Stereolab, Sonic Youth and Car Seat Headrest. Pop forms, analogue synthesizers and dark wave atmosphere blend uniquely with dark personal lyrics that besides their realism also reveal the black humor of Vagina Lips. The lost adolescence (Boy June) meets the fakeness of a "perfect life' (This Is A Good Life) and the ultimate love ballad (Destroy Me) joins forces with a dream pop escape (Like Fire) just before the ultimate loneliness (Skies Falling Down On Me). But that's already too much information for a Vagina Lips album where songs speak better on their own. 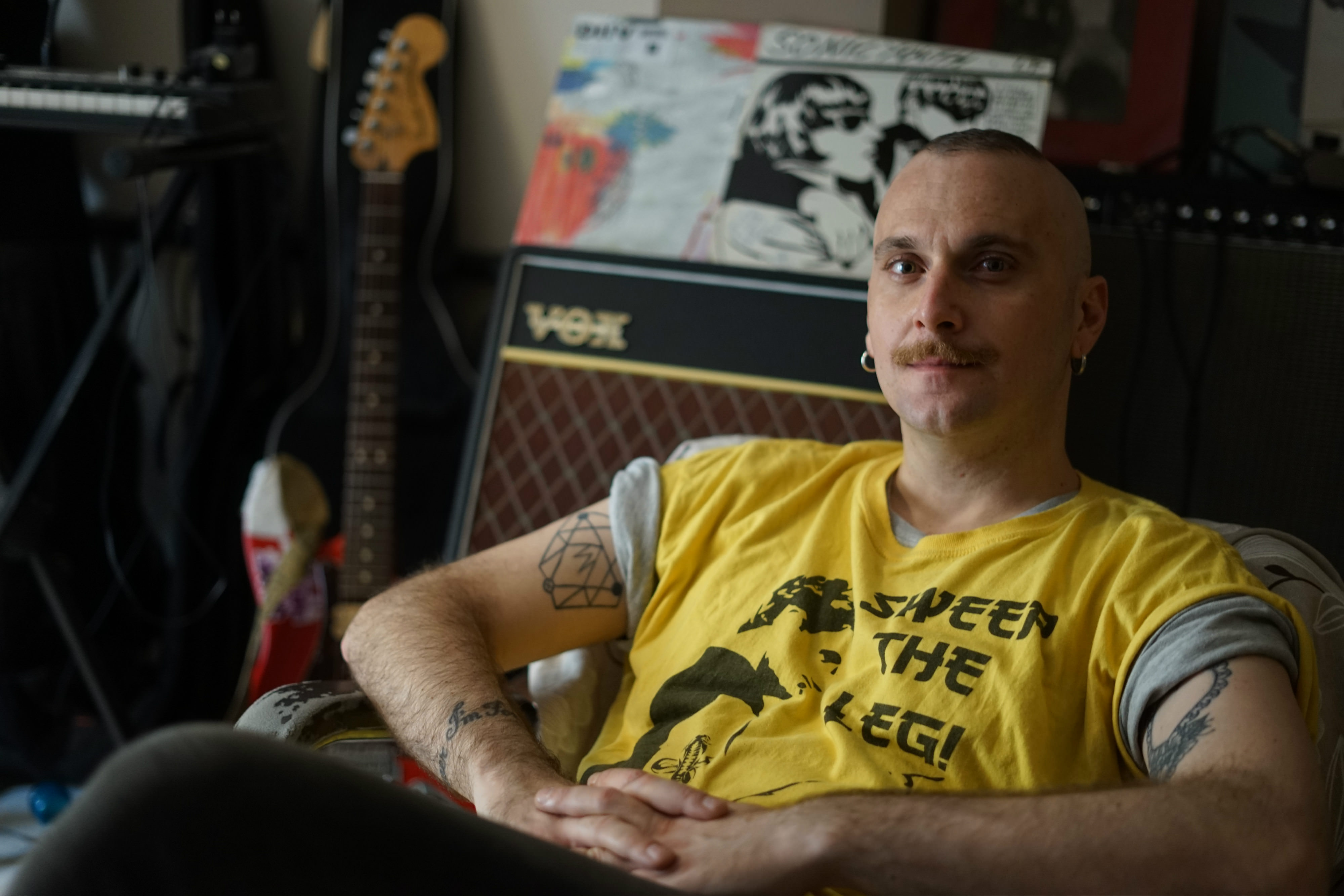 The project Vagina Lips began in July 2015 in Thessaloniki as a duo of Zimmy Lips (Jimmy Polioudis) on guitar, vocals and Lostinthe (Konstantinos Iosifidis) on drums, vocals.

They released a self-titled cassette (now collectible) at Random Tapes in the same year.
In March 2016 MO.MI records released Youth In Chaos, a 5 song digital mini.  At the same time, Zimmy Lips had a solo appearance on a popular greek TV show and due to this (coupled with the eccentric band name) the music project of Vagina Lips became somewhat more widely known.

In May 2016 Konstantinos left and Vagina Lips became Zimmy's solo project. In August 2016 he recorded (with the help of Konstantinos, who is the permanent producer of Vagina Lips) the digital album "Athanasia", which was listed on many musical sites among the best albums in 2016.

During the last two years Vagina Lips (aka Zimmy) has performed live in many venues and festivals, the most important of which are: PS2020, Plissken, Westside Festival and Saristra. 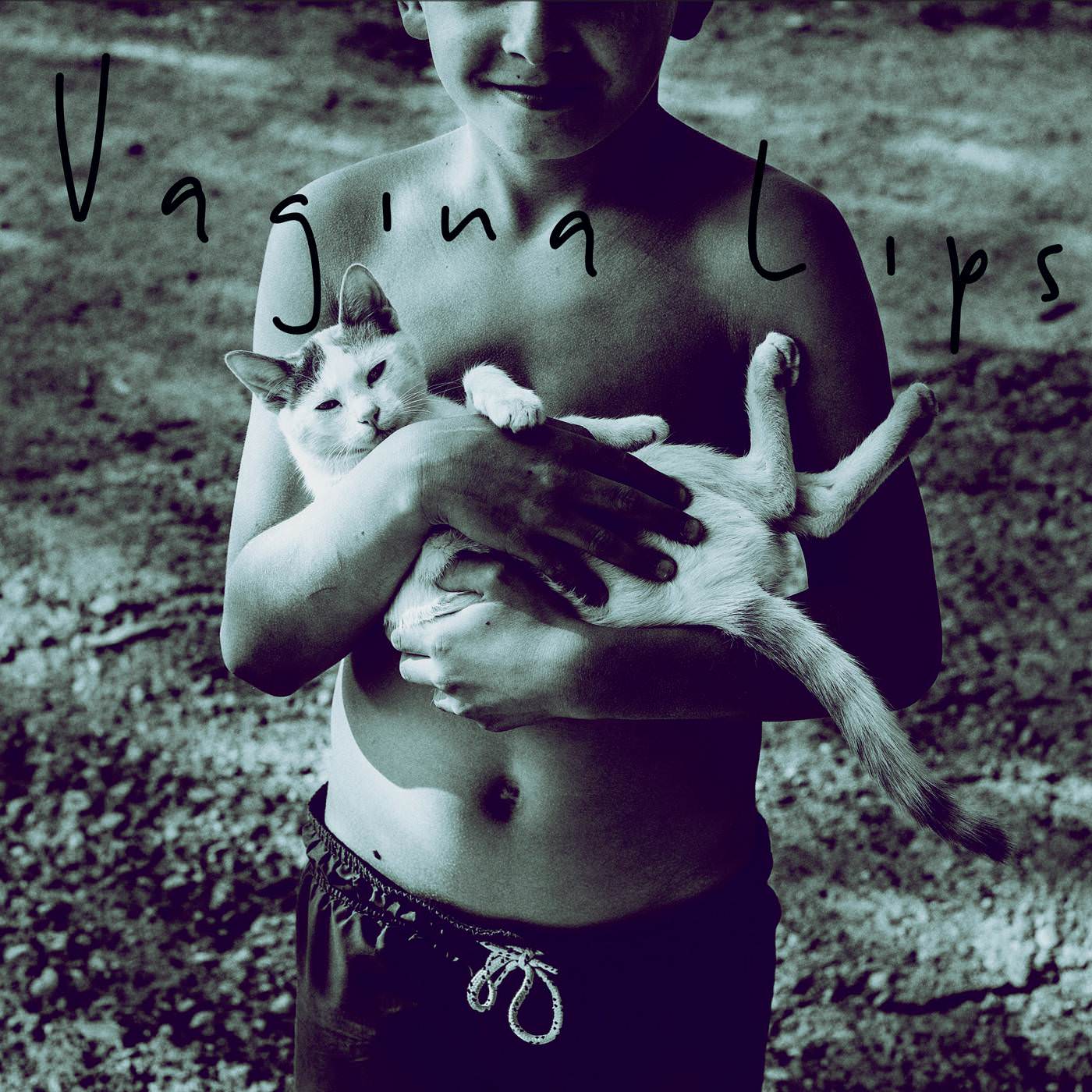