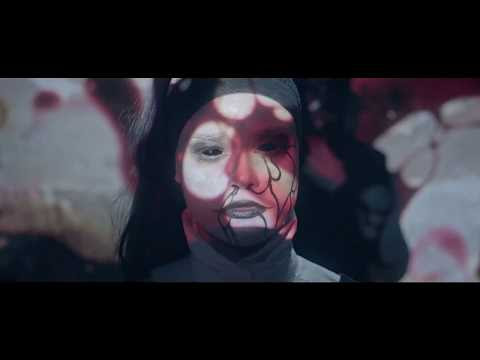 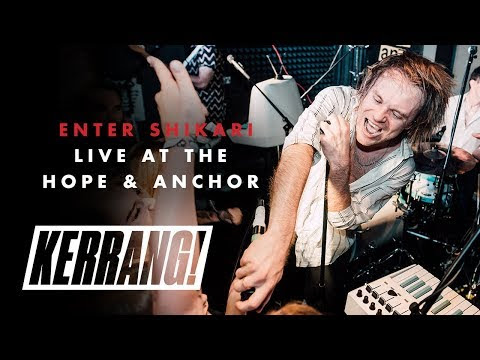 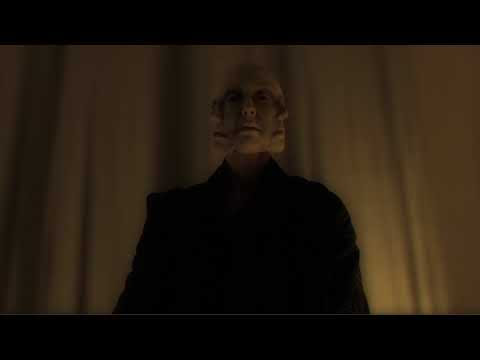 Director: Max Telfer Starring Asher Lee and Kim van Rijn Cinematography/Camera Operation: Alex Ross Prosthetics/Makeup by Myrthe Heydenrijk Visual Effects: Max Telfer Additional Visual Effects: Felix Telfer Special thanks to: The Meech Family // Order here: Europe: http://bit.ly/sthputlhEU North America: http://bit.ly/sthputlhNA Australia: http://www.nervegas.com.au/spooktheho... Digital: http://smarturl.it/spookthehorsesPUTLH // Imagine: if band members can rotate between instrument positions within the band, because every band member can play every instrument, then this must imply a seldom degree of freedom and mutual musical understanding... something that most bands could only dream of. SPOOK THE HORSES, from Wellington, New Zealand, are such a band. Maybe this multi- instrumentalism and virtuosity also explains the vast musical territory that is explored between the band's 3 albums: while 2011's debut album „Brighter“ was defined by sweet post-rock crescendos, 2015&…
Postar um comentário
Leia mais 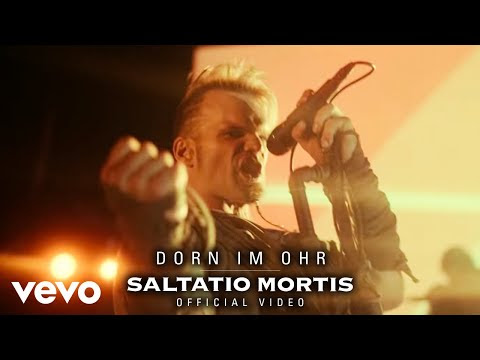 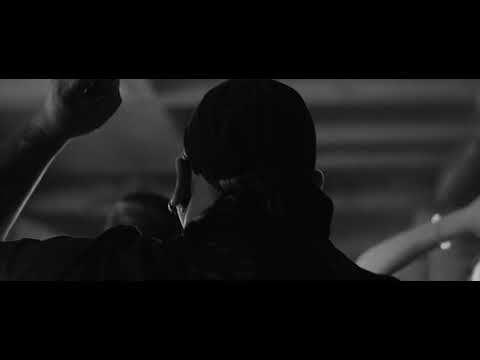 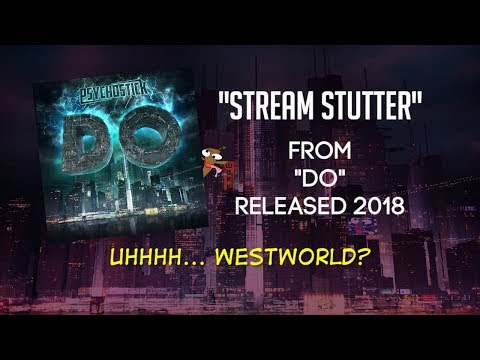 Steam Stutter, another broken stream, a connection lost. The saddest song you'll ever hear about binge betrayal. What are we doing with our lives? New album "DO" out now - http://psychostick.com/do#psychostick#do#streamstutter#funnymetal#comedyrock 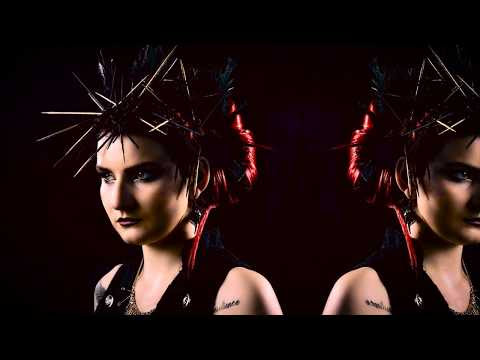 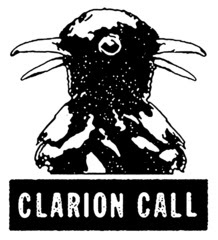 Bloodshot Records is very excited, humbled and somewhat giddy to announce a working partnership with Laura Jane Grace & the Devouring Mothers. The label will release the group’s debut album in the fall of 2018. While a release date and album details are still to come, today the band announced they will play a run of special shows in the Midwest this coming November. A full listing of dates can be found below and on Bloodshot’s official site HERE with tickets going on sale at 10 a.m. this Friday, August 3.

Grace had the following to say about the partnership:
“I’ve been a longtime fan of Bloodshot and the artists they work with. Having spent the past year working on a record without knowing where its home was going to be, when I discovered that the Bloodshot offices were only a couple of blocks away from my apartment I went in and asked if they’d consider …
Postar um comentário
Leia mais 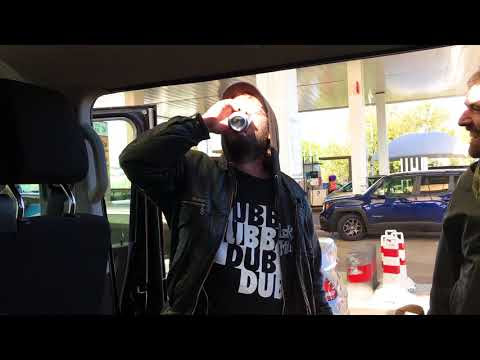 Recap of our 2017 Europe tour in France, Belgium, Germany and Czech Republic