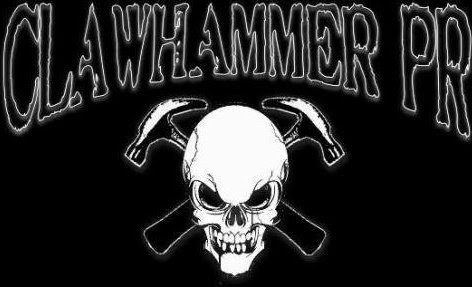 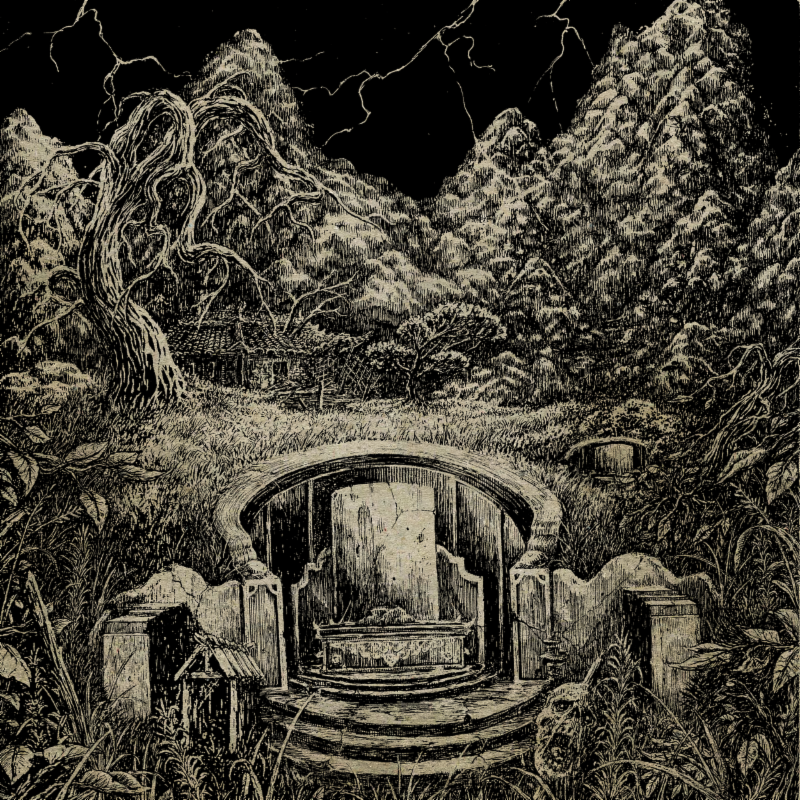 Mai-zang means 'burial' or 'tomb', is a reflection of the turmoil, strife, and chaos of late 19th to early 20th century China as she dealt with multiple internal uprisings and foreign invasions. From the religious purges of the Taiping Rebellion to the mass famine in the wake of the Yellow River flood, each track presents a harrowing vignette of death and horror.
The song "Jiangu," which was performed in Mandarin, informs the themes in the cover art and tone of the album. Taiwanese people are traditionally buried sans embalming to let the flesh naturally rot away. They are exhumed years later to remove and clean the bones, which are placed in a funerary urn, and that urn then reinterred. This practice is called jiangu or "picking up bones." Andrew's great-grandparents were buried in this manner, but in the last 20 years population growth and space concerns prevent full coffin burial so people are cremated instead. Jiangu in the modern context refers to transferring the bone fragments left from cremation into the funerary urn. Worship of those remains is culturally important; what if during the cremation process a mistake was made and the family was handed the wrong person's ashes and bones? "Bone Ritual" then depicts the deceased's impotence in bringing good luck to his descendants as they pay false obeisances to the remains of a stranger.

The cover art shows a traditional grave; for Han Chinese, sweeping the grave is an important annual ritual, so leaving a grave to rot as drawn is an act of supreme disrespect to one's forebears.
RIYL: Entombed, Bolt Thrower, Terrorizer, Horrendous, Witch Vomit.

"The realer the pain, the better the ripper."
- Revolver

"Ripped to Shreds demonstrates a smarter and more coherent approach to writing love letters to the Swedish scene of old. Passing on this new album would be like passing on maintaining your ancestor's burial site: it'll only leave you haunted by shame and regret."
- Indy Metal Vault 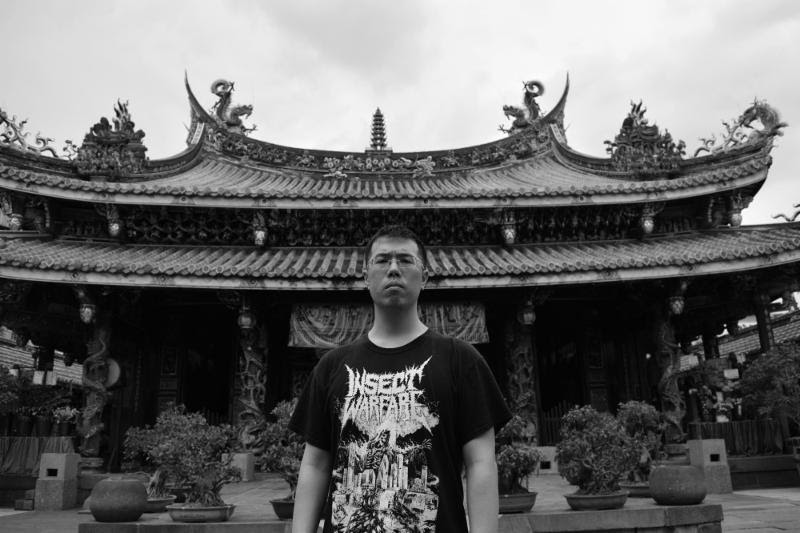 RIPPED TO SHREDS began as a collaboration between Andrew Lee on all instruments and BW of Draghkar on vocals in early 2016 to merge Bolt Thrower and Entombed in a crushing soundtrack to tales of China's turbulent history. Early sketches of Yellow River were written in this period, but the project was put on hold with the formation of Disincarnation. After recording and releasing a demo with them, Andrew grew dissatisfied with the direction of the band and resolved to fulfill his vision of violence alone...