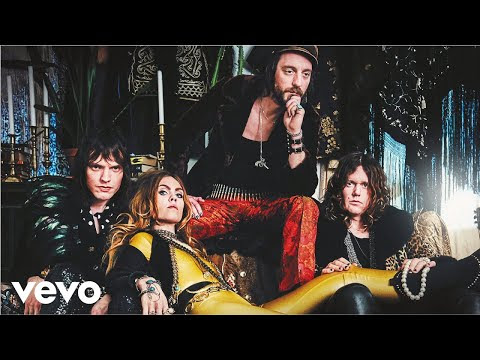 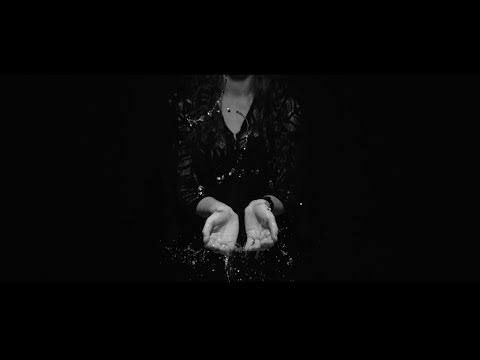 MESSA video of "Leah", the third track from "Feast for Water" album, scheduled for April 2018 on Aural Music. Available in Digipack CD / Translucent Orange LP / Solid Black and Translucent Orange color in color LP ltd to 200 copies / Digital Preorders at: auralwebstore.com/shop/index.php?controller=search&orderby=position&orderway=desc&search_query=feast+for+water&submit_search= © & (p) 2018 AURAL MUSIC -------- Video by Laura Sans Written and shot by Laura Sans and Marco Messa Thanks to Alice Rusconi Bodin, Karolina Pospischil, Enrico Marconato, Marika Zorzi Extra footage from Abbey of Thelema by Sara B. "The relation Between nature and humanity is a common place for MOST of the concepts in art history. For the concept video, we wanted to highlight the femininity of nature, following the lyrics of MOST of Messa new record songs. Leah is the representation of the power of nature but it Also Represents the strength of a woman That…
Postar um comentário
Leia mais 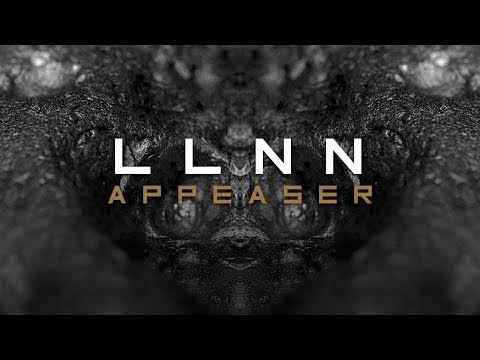 Directed, filmed and edited by Ketil G. Sejersen & Rasmus G. Sejersen. Order here: Europe: http://bit.ly/llnndeadsEU N. America: http://bit.ly/llnndeadsNA Australia: http://bit.ly/llnndeadsAUS Digital: http://bit.ly/llnndeadsDGTL // Copenhagen's LLNN burst onto the international scene with 2016's critically acclaimed debut album „Loss“, a sheer display of „absolute raging rawness“, as Terrorizer put it. But there is more to LLNN's sound than that: „the wavering drone synths that are effortlessly merged with a raw hardcore-driven darkness define the subtle idiosycratic nuances of LLNN's very unsubtle, painfully overwhelming sound.“ (The Sludgelord). After a split EP with LA's WOVOKA in the summer of 2017, LLNN now return with their sophomore album, „Deads“, which evades all the pitfalls of the sophomore slump. Produced by Jacob Bredahl and mastered by Tue Madsen, „Deads“ is an erosive, abrasive, dystopian, apocalyptic monolith of monstrous dimensions. Compa…
Postar um comentário
Leia mais 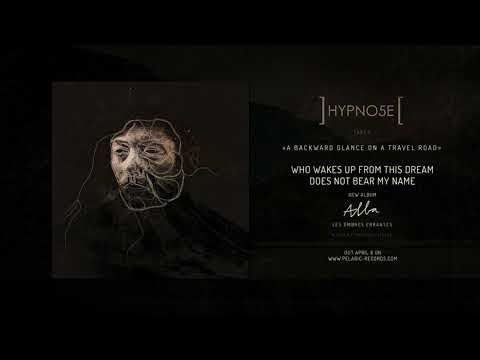 Order here: EU: http://bit.ly/hypno5ealbaEU N. America: http://bit.ly/hypno5ealbaNA Australia: http://bit.ly/hypno5ealbaAUS Digital: http://bit.ly/hypno5ealbaDGTL // French post metal pioneers HYPNO5E have always been a borderline band, in the truest sense of the term: a band that transcend the borders and limitations of not only the genre of music which is commonly considered to be their territory, but the territory of music itself. Their conceptual, cinematic live show has always been built upon a strong visual component... but that was just the beginning of a journey which is now reaching the next level. Alba – Les Ombres Errantes is the first full length movie directed by singer and guitar player Emmanuel Jessua. And his band, HYPNO5E, has turned down their amps, or switched them off entirely, to provide the stunning 75 minutes soundtrack for this ambitious project. Emmanuel Jessua grew up in Bolivia, where the movie was filmed with a team of 7 French and Bolivian volunteers, …
Postar um comentário
Leia mais 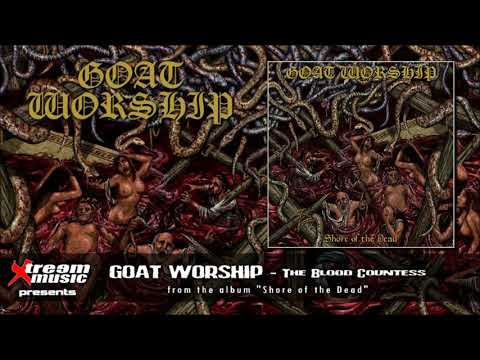 Taken from the 2nd album "Shore of the Dead" to be released on 26th of April 2018 through Xtreem Music (http://www.xtreemmusic.com)

THE GROTESQUERY - Under the Curse of the Full Moon [2018] 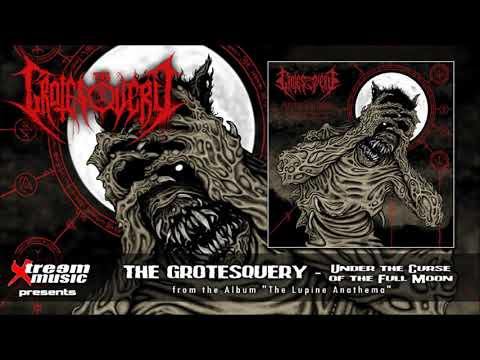 Taken from the 4th album "The Lupine Anathema", to be released on 6th of April 2018 through Xtreem Music (http://www.xtreemmusic.com)

Crisix - Against The Odds [FULL ALBUM] 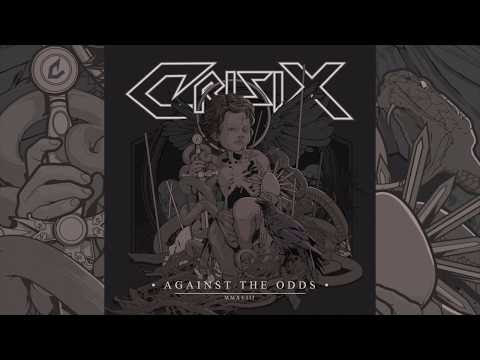 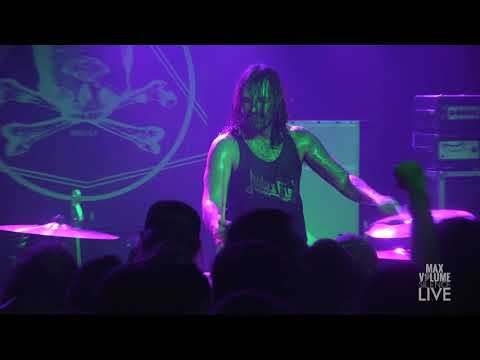 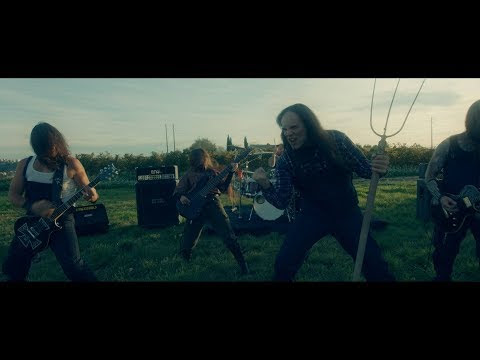 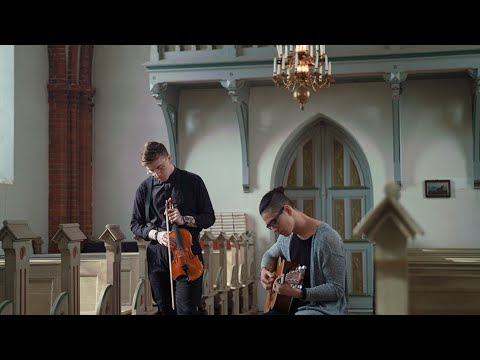 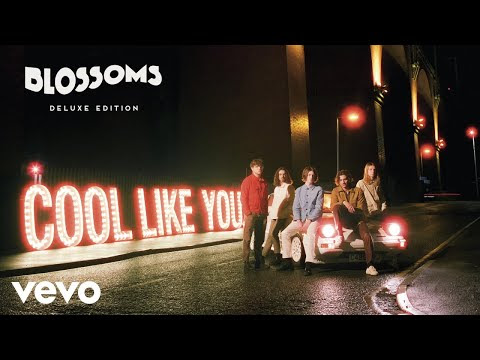 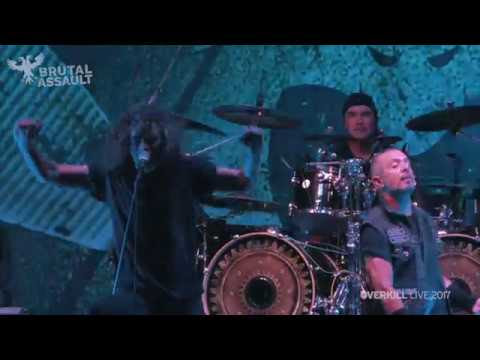 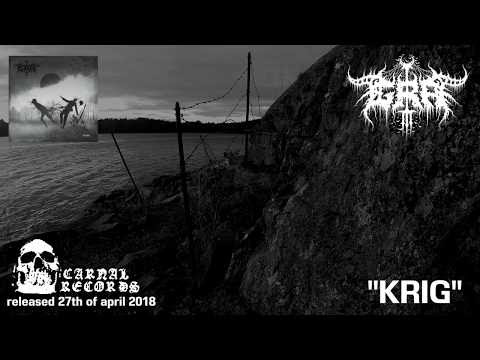 Lyric video of the track "Krig" taken from the album "Väsen", released on the 27th of April, 2018 on Carnal Records. "Väsen" is the third album from Grá and it marks a new era. Free from the concept of the previous releases, Grá returns with an album more varied than ever and with the will to explore outside the borders of the narrow-minded so called black metal scene where most seem to have forgotten to include the part that makes it BLACK. CD Pre-Order: https://carnalrecords.bandcamp.com Digital Pre-Order: http://smarturl.it/vasen Track list: 1. Till Sörjerskorna 2. King Of Decay 3. Hveðrungs Mær 4. Krig 5. Gjallarhorn 6. Dead Old Eyes 7. The Devil’s Tribe 8. Väsen Heljarmadr: Vocals, main guitars, keyboards Dimman: Drums, keyboards Maugrim: Backing guitars Vediger: Bass GRÁ: http://www.grahorde.comhttps://www.facebook.com/graofficialhttp://www.youtube.com/grahordehttp://open.spotify.com/artist/5c81a4...http://grahorde.bandcamp.com CARNAL RECORD…
Postar um comentário
Leia mais 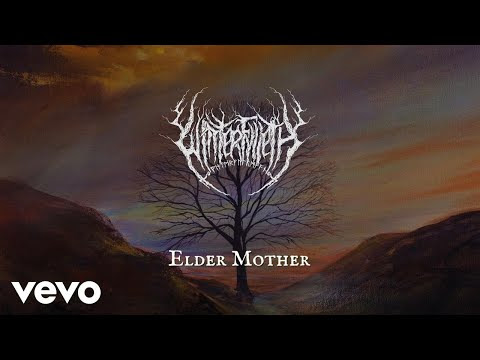 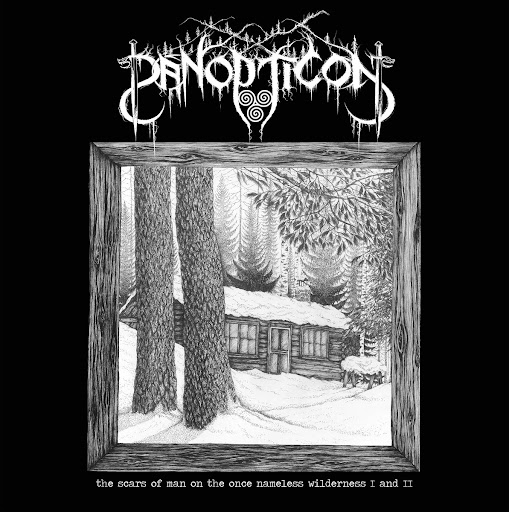 The Scars of Man on the Once Nameless Wilderness (I and II) by Panopticon
1. Watch The Lights Fade
2. En Hvit Ravns Død
3. Blåtimen
4. Sheep in Wolves Clothing
5. A Ridge Where The Tall Pines Once Stood
6. En Generell Avsky
7. The Singing Wilderness
8. Snow Burdened Branches
9. The Moss Beneath The Snow
10. The Wandering Ghost
11. Four Walls Of Bone
12. A Cross Abandoned
13. Beast Rider
14. Not Much Will Change When I'm Gone
15. Echoes In The Snow
16. The Itch
17. At The Foot Of The Mountain
18. The Devil Walked The Woods


Check out more "Panopticon - "The Scars of Man on the Once Nameless Wilderness (I and II)" links below:

Thrash Metallers VOLITION from Oklahoma, Tulsa announce their new album, VISIONS OF THE ONSLAUGHT , for April 6th, release through BRUTAL RECORDS.
The new full-length album "Visions of the Onslaught" captures all the essential elements inherent; the unrelenting brutality, dark brooding atmosphere, the infectious riffs and guitar shredding that lays down the backbone to a solid rhythm section making ..."Visions of the Onslaught" a Death Metal wonder to behold.
Recorded and mixed at Big Adventures Studios, Roger's Arkansas, USA by Brian Strickert.
VOLITION is one of the USA's most promising new thrash metal band who have been making impressions within the US death metal scene for the last few years during a cycle of two
recent releases, "Vengeful Satisfaction" EP" 2016, and the recently released "Visions of the Onslaught" LP" 2017 res…
Postar um comentário
Leia mais
Mais postagens
Follow @MetalRockPunkN