We present to you Charlie Big Potato, featuring some of our fav live moments, including never before seen footage 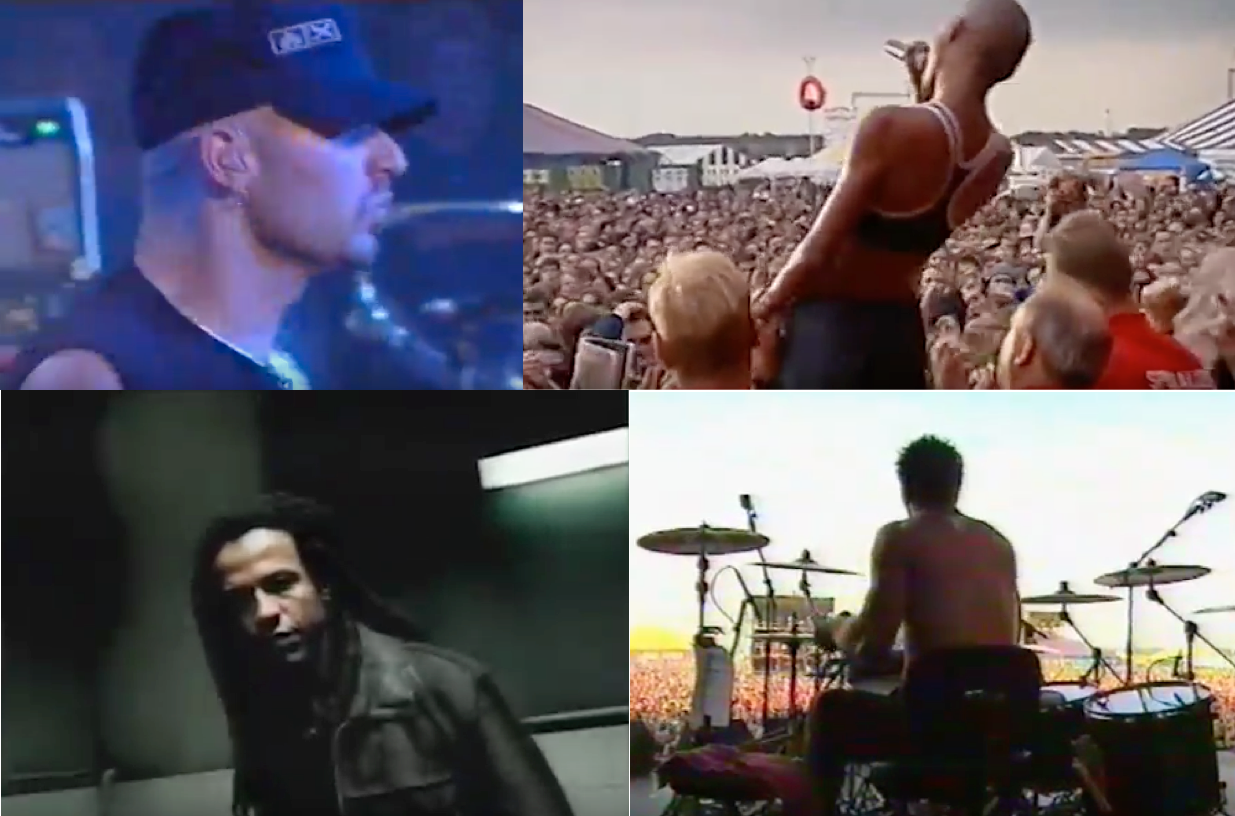 Skunk Anansie have shared the video for ‘Charlie Big Potato’, the second track to be taken from their career-spanning live album 25LIVE@25, which sees the band celebrate 25 years of unparalleled influence. The album will be released on January 25th via Republic Of Music.

Featuring performance footage across the years, the video perfectly encapsulates why Skunk Anansie have been hailed around the globe as one of the greatest live acts of all time.

Drummer Mark Richardson reflects, “It’s amazing to see all these clips in the same video. It really brings home to me how much we achieved and how far we have come. When we started we ran alongside popular culture and we still do, but one thing remains unchanged. Namely our ability to capture the audience, fire their imagination and to kick their arses into the middle of next week. Bands like Skunk come along once in a lifetime and I for one can’t wait to be getting back on the road to do what we do best.”

In the brand new issue of Dazed & Confused magazine, which contains a stunningly shot and fascinating feature with frontwoman Skin, Skunk Anansie are hailed as the vanguard for Afropunk, “one of the most unforgettable bands of the 90s… a beloved artist for a generation of outsiders, Skunk Anansie made you FEEL it [as] a band that became history.”

This follows Skin being honoured earlier this month with the Inspirational Artist award at the 2018 Music Week ‘Women In Music Awards’ and a major feature in Kerrang!magazine which cites Skunk Anansie’s “indomitable live presence across a career that has taken them around the world… always producing a forward-thinking and perennially modern sound that takes in everything from classic rock to punk and delightful smatterings of drum’n’bass or techno.”

Skin was also one of the cover stars of Classic Rock magazine’s special She Rocks issue earlier this year which featured individual covers of Kate Bush, Chrissie Hynde, Joan Jett and Skin, cementing her place as one of the greatest frontwomen of all time.

While scenes rise and fall, and sounds come and go, outsiders like Skunk Anansie have continued to enjoy a special kind of longevity, standing the test of time as a thrillingly singular act, enjoying a spectacular international career as trailblazing, multi-platinum-selling, award-winning Brit rockers.

Twenty-five years after they exploded from the backrooms of London, Skunk Anansie are more potent and more essential than they’ve ever been. And 25LIVE@25is a living, breathing, in-your-face document, proving that there is and always will be only one Skunk Anansie. 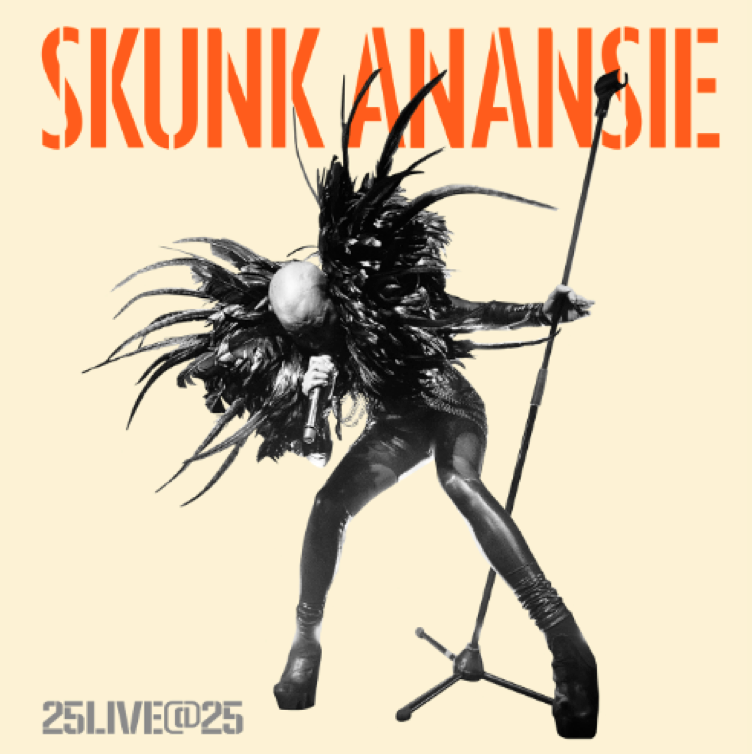 25LIVE@25 can be pre-ordered in a variety of collector’s editions – signed deluxe CD, coloured vinyl box-set, a deluxe multi-format bundle, on cassette, with exclusive merchandise and more. Full details can be found at https://skunkanansie.tmstor.es/