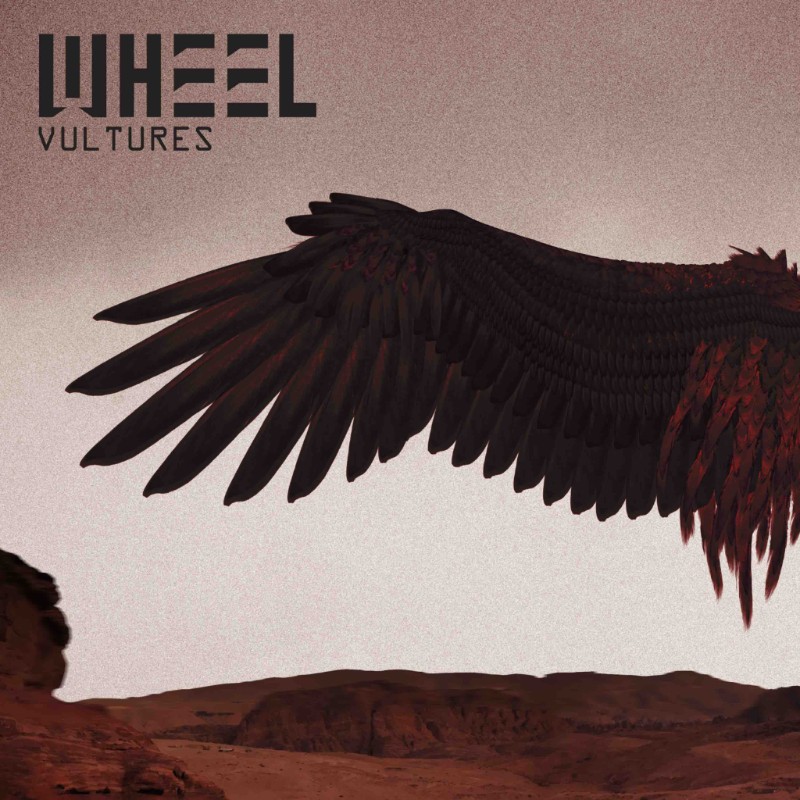 Progressive metallers Wheel have released their new single, ‘Vultures’, as well as announcing their debut album, Moving Backwards, which will be released on February 22nds via Odyssey Music Network. Exploring themes of online witch-hunting, the video was filmed in a school and sees one pupil at the centre of attention, watched by other children and subject to the demonization and judgement that has become commonplace, accompanied by the track’s dark, driving orchestration. ‘Vultures’ is the first track to be taken from their forthcoming debut album, Moving Backwards. Following the release of two EPs, The Path (2017) and The Divide (2018), the album sees the band showcasing their distinctive and time-defying collage of progressive rock, grunge and film score that twists and turns into Tool-esque masterpieces. In addition to its sonic ambition, the subject matter of the album is also complex and undeniably important. Already having dissecting the media’s portrayal of the nightmarish inhumanities of the Syrian refugee crisis on early single ‘Please’, they have established themselves as a group very much unafraid to speak out. On Moving Backwards, they turn their gaze to censorship and institutionalised mind control – an epidemic that is sweeping the world. “Censorship in academia is becoming increasingly common,” explains frontman James Lascelles. “If it continues, filtering out into films, comedy and music – we’ll end up in a place where nobody can say anything anymore. The lyrics for ‘Tyrant’, with lines like “silence will become the banner” are heralding what’s to come. On this album, rather than looking at an environmental or economic dystopia, we’re anticipating more of a social one.” Armed with an expansive and mind-melting debut album, the quartet will be accompanying Swedish art-rockers Soen on their European tour throughout March and April, which will include a date at London’s Islington Assembly Hall on the 25th March. Tickets are available here: http://www.wheel.band/ MOVING BACKWARDS TRACKLISTING1. Vultures2. Wheel3. Tyrant4. Up The Chain5. Skeletons6. Where The Pieces Lie7. Lacking 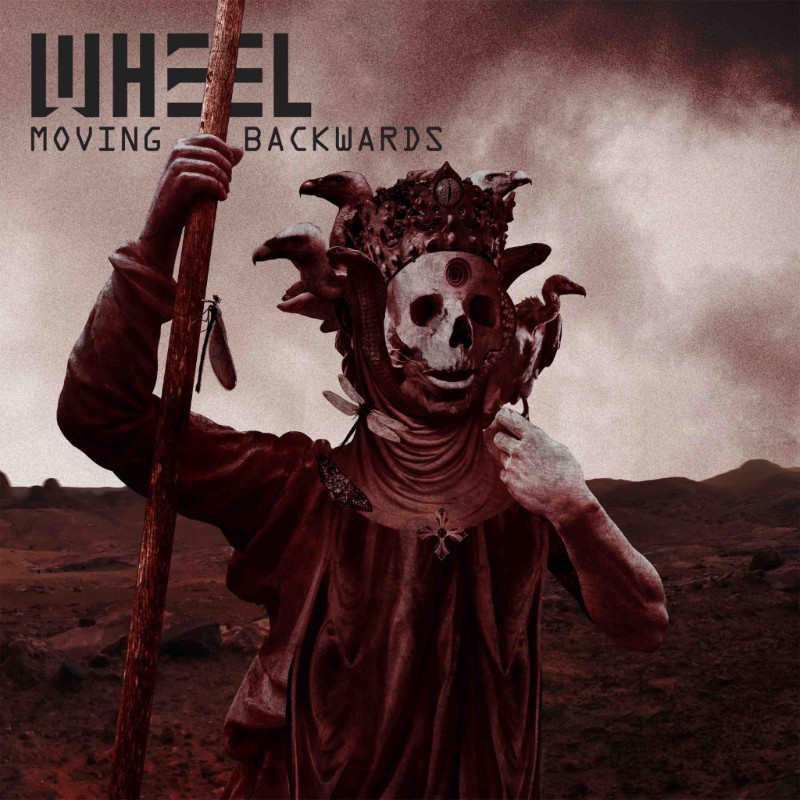