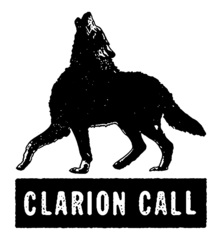 The clip, comprised of VHS camcorder footage, runs a fine line between wistful, homespun melancholia and a more intense, at times sinister, sense of reflection - gradually becoming more warped as if to mirror the way our memory can become self-manipulated and refracted with time and distance. 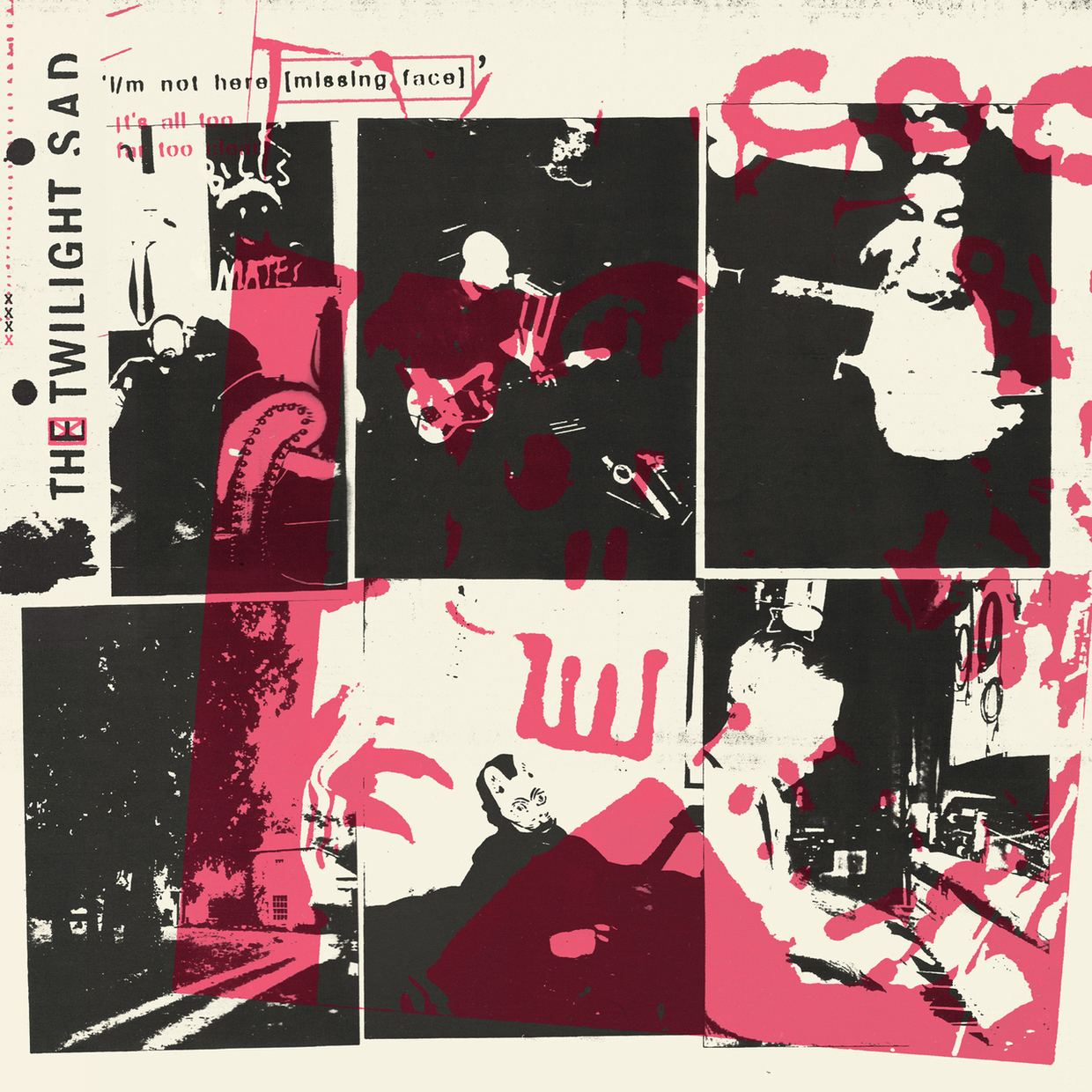 Speaking of the video, Smith says, “When Andy and I came across the footage, we both immediately felt that it was the right fit for “I/m Not Here [hidden face].” I was really interested in the idea that our memories are often confused and influenced by what we recall from old camcorder footage. Sometimes it’s difficult to work out how you feel about an experience and other times it’s etched in a recurring visual that degrades over time.”

'I/m Not Here [missing face]' marks a driving, motorik return from the much-loved Scots, with wailing guitars and swirling synths circling around frontman James Graham's repeated declarations of "I don't want to be around you anymore." Graham describes the track's lyrical basis as being "about my ongoing battle with not liking myself, trying to be a good person but constantly feeling like I’m failing myself and everyone I care about.”

Exploring its inception, the band's Andy MacFarlane jovially adds, "I was attempting to play 'Ogives' by Erik Satie, but I'm really shit at the piano so it didn't happen, but I came up with the music using those chord shapes. So from my perspective, it's a bad cover version of that piece of music."

The band's upcoming fall appearances are on sale now and will see them bringing their cathartic, intense live show back to North America. A full listing of dates can be found below with more information available on the band’s official website HERE.

Off the back of their extensive touring with The Cure, it's a fairly quickfire return to the stage forThe Twilight Sad, however they've never been the kind of band to do things by half measures. Speaking of the upcoming shows, MacFarlane says, “I’m really excited to start playing again. I’ve got the drive and I want us to get back out there and do it from a new perspective. We all enjoy playing, we need to rehearse these songs with a new drummer… but it’s all such uncharted territory, l think that’s why it’s exciting to me. I can’t tell exactly what’s going to happen. I like that chaotic side of it.”

The band's recent signing to Rock Action – a home for so much rich, deserving music, particularly in the band's native Scotland – feels like something of a homecoming for The Twilight Sad. Speaking of the union, Graham says, "To be able to say that we’re on that record label, to try and give something back for all the good faith they’ve had in us over the years. Mogwai took us on tour early on, introduced us to Robert [Smith]. They’ve been a through line for us and I’m excited to be a part of that label.”

Keep your eyes peeled for further news from The Twilight Sad in the coming months and see below for a full touring itinerary.