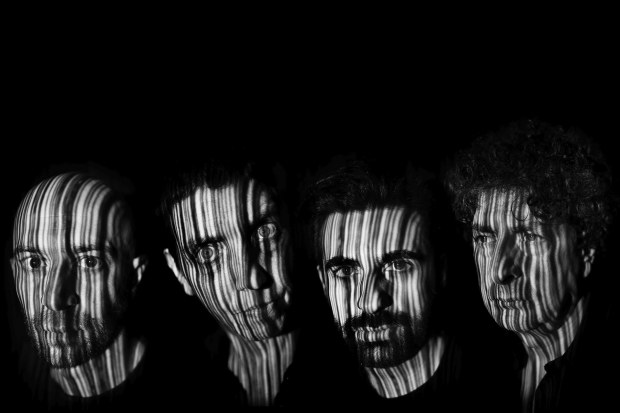 Polemica is an alternative rock band (ITA/USA) born in 2016. The band records the first self-produced album in a few months of the same year, entitled "Keep Your Laws Off My Mind". To promote it, it performs several concerts in Italy and three European tours between 2016 and 2017, gaining many acclaim.

A year later after "Keep Your Laws Off My Mind", Polemica returns with a disc containing 10 intense tracks in lyrics and full of sonic power. Breach is a violation of conventions, a search for purity, an affirmation of an undefined identity, yet clear. Painful passages to the passage of what remains of rock, happy openings of experimental vitality, noisy hymns. A circular dance that begins where it ends (track 10, "Welcome to the Show").

According to the band's words:

"Breach is a direct, essential album, in which the research we have unconsciously wanted to do is essentially on how to relate sexual, political and social identity with the universe of the street. We worked a lot on the length of the songs so as to make them statements dry, concise but with the sensation of crossing a wider and more articulated region. Hilary’s lyrics are pure American literature. The metropolitan paranoia, the affirmation of one's own humanity, the brutality of the gestures and the infinite compassion for the beauty of the creatives. The band worked on music, building and deconstructing, improvising and structuring. In the end, the disk seemed like a fluid, with electricity, primitive electronics, the ideal tension and the earthly desire for body movement. The artwork of Dana Smith, an artist from San Francisco, is pop, symbolist, powerful in the game of the band and the album. 10 tracks, in which we have stimulated our different musical personalities: punk, funk, noise etc. Breach is our think-rock".

Breach was financed through a crowdfunding campaign. It has been recorded, mixed, mastered and co-produced by Ale Sportelli, Pisa (alesportelli.com). 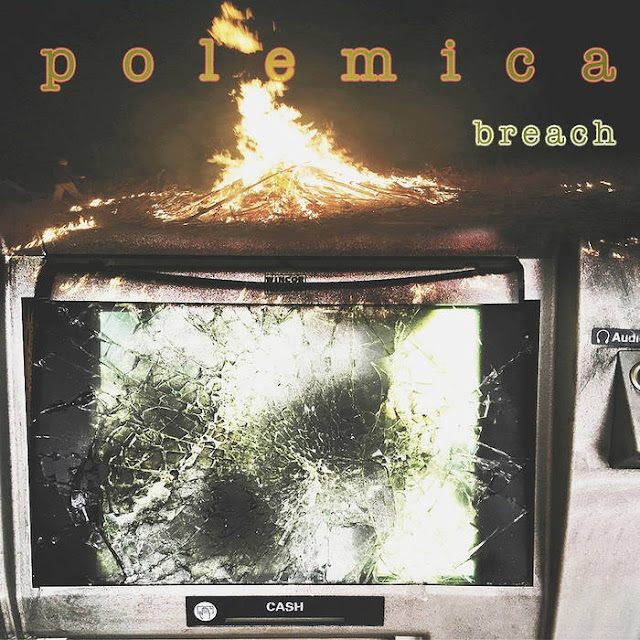 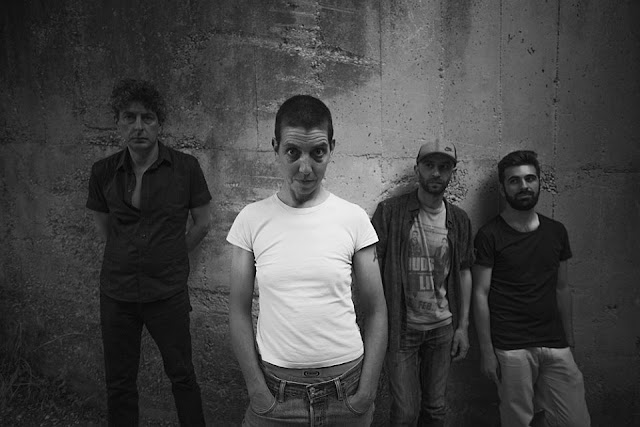