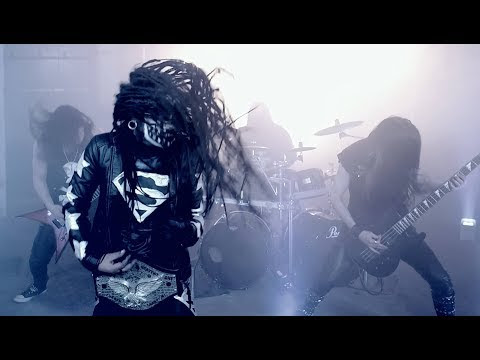 American/Finnish sensations TORNADO have returned with "Commitment To Excellence", 11 songs of highly catchy and in-your-face Thrash Metal! ➤ http://bit.ly/Tornado_PREORDER With "Commitment To Excellent", TORNADO continue to do what they do best: writing songs that you can actually remember, with their own original recipe consisting in a blend of thrash, sleeze and glam! https://www.facebook.com/tornadofinland/https://www.extremetalmusic.com 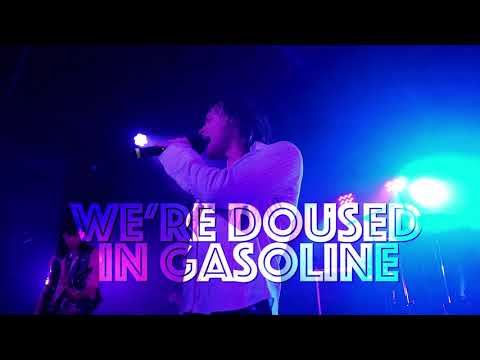 Featuring special guest Chris Wolfgang Heffernan [Gunpowder Gray /ATL] on guitar. 'Bring Your Love' is the first studio single from the upcoming full-length debut album from Pröwess, due early 2019. The song was produced by Tuk Smith [BITERS] with Dan Dixon as sound engineer. 'Bring Your Love' showcases the sleek, yet muscular sound that will come to define this young band. A new and polished sound that still harkens toward the big bands of the late seventies and early eighties, but with modern fidelity and allure. Video credit: WestArtVideo https://www.westartvideo.com/ On-screen Lyrics by: Fresh Flesh https://www.youtube.com/channel/UCcDe... 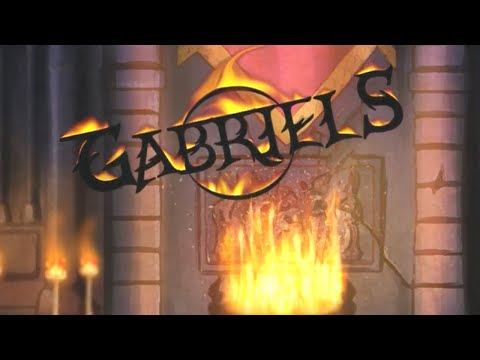 taken from rock opera: "FIST OF THE SEVEN STARS ACT 2 - HOKUTO BROTHERS" ➤ http://bit.ly/Gabriels_Act2_PREORDER "FIST OF THE SEVEN STARS ACT 2 - HOKUTO BROTHERS” is the second part of a rock opera based on the japanese manga and anime "Hokuto no Ken" by Tetsuo Hara and Buronson. Being a sequel of "ACT 1", the second part of the opera moves on from there to continue the story of Kenshiro, one of the most known and appreciated anime characters of all time. The record contains several special guests representing the characters of the opera: Wild Steel (Shadows of Steel), Jo Lombardo (Metatrone, Ancestral), Frank Caruso (Arachnes), Dino Fiorenza (Metatrone). Beto Vazquez (Beto Vazquez's Infinity) 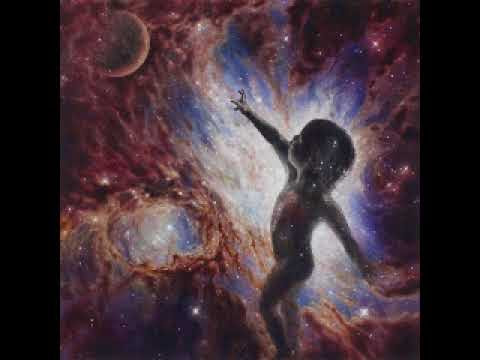 Ninth Sphere is proud to share the album "Zenith" for FREE download! We are also looking for a talented vocalist! To be considered, pick one of our songs and make an audition track. Send it to any of our social media accounts or email it to ninthsphereofficial@gmail.com Download our album "Zenith" for FREE from the following links: http://www.ninthsphereofficial.comhttp://www.soundcloud.com/ninth_sphere/ Win a FREE t-shirt with the Ninth Sphere logo! Like our facebook page and share our post about the new album for a chance to WIN! Winners of t-shirt giveaway will be announced 09/15/2018. http://www.facebook.com/ninthsphereof... Ninth Sphere would like to thank Justin Hill for mixing and mastering our songs! http://www.justinpaulhill.com/ We would also like to thank Nick Baxter for the amazing album cover art! http://www.nbaxter.comhttp://www.nickbaxter.comhttp://www.instagram.com/burningxhope/ Subscribe to the Ninth Sphere youtube channel! http://www.youtub…
Postar um comentário
Leia mais 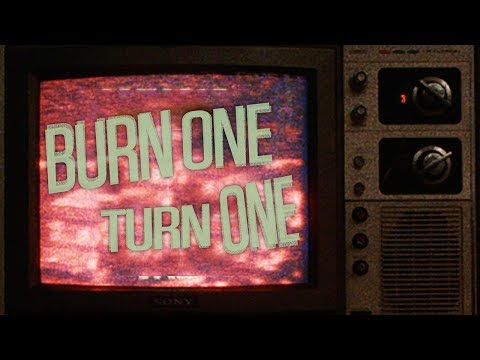 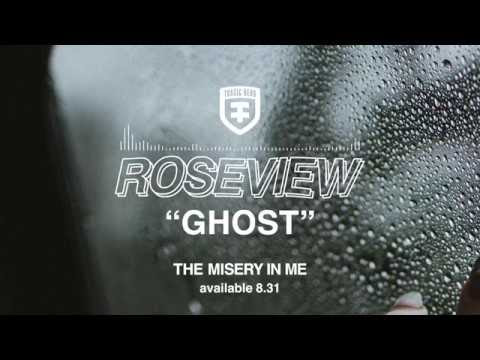 "The Misery In Me" by Roseview is available now! Grab your copy today: http://www.merchbucket.com/category/R... 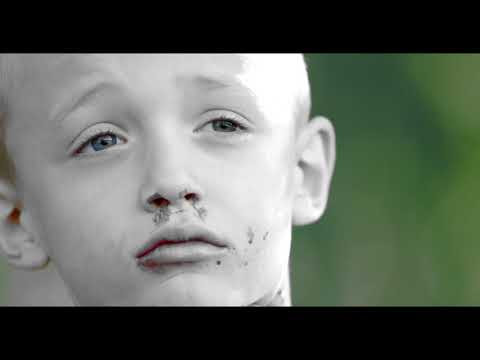