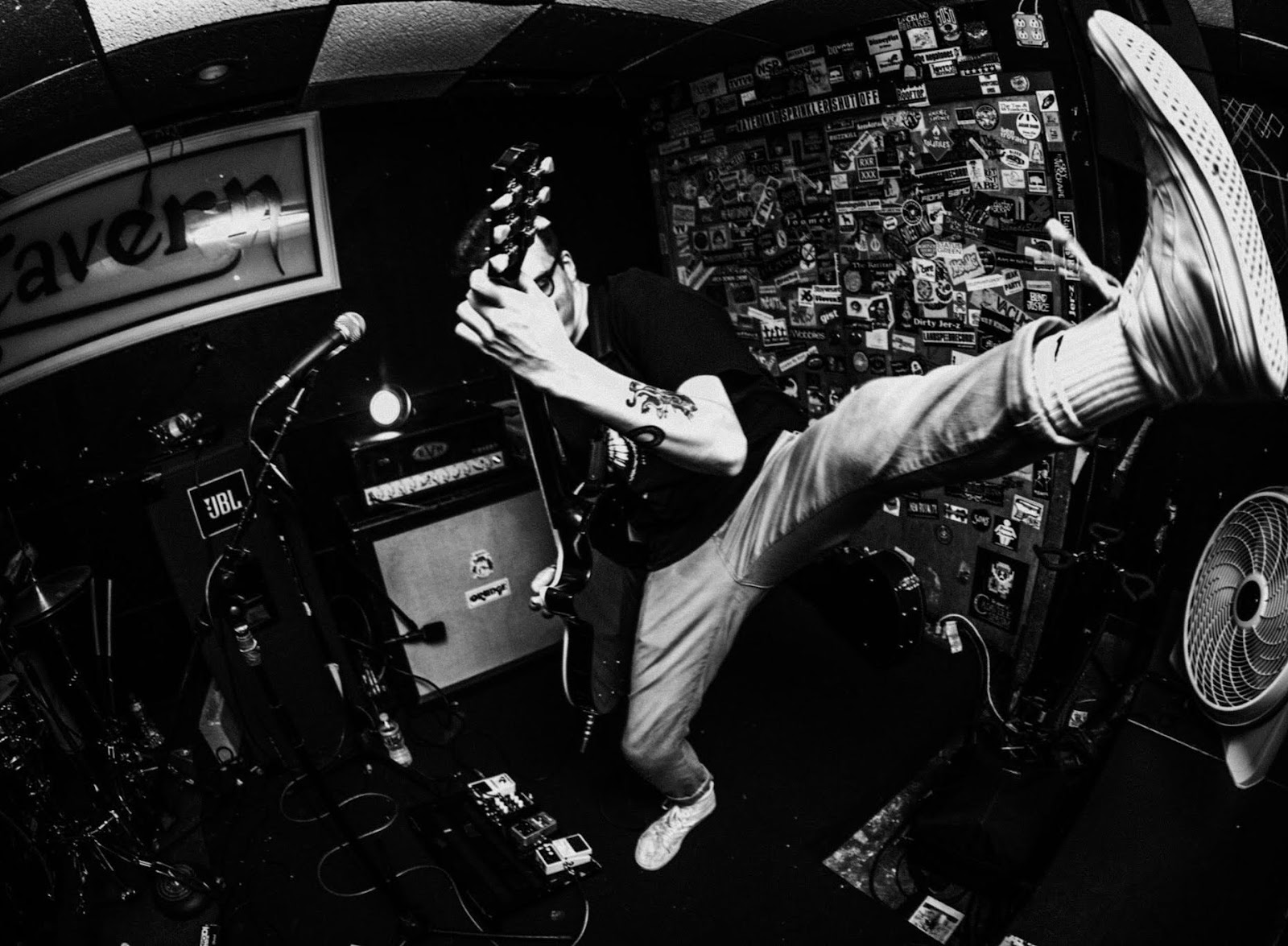 Today, the new group from Nashville, TN called Chamber are announcing their debut EP will be released
on limited edition vinyl in partnership with Unbeaten Records (Purgatory, Orthodox, Left Behind). Even
though the band is still young, their EP, Hatred Spoken Softly, is not a release to be taken lightly and will
be a soon be benchmark for the reemergence of experimental hardcore. Over the course of just 5 songs,
the band strikes hard with spastic riffs, pummeling starts and stops, coupled with erie industrial noises,
sure to please fans of Vein, Pig Destroyer, or Code Orange. Originally released in March of 2018, the EP
will be issued on vinyl for the first time by Unbeaten as a limited edition 1-sided 12” with a custom printed
B-Side. Fresh off of their summer tour with Orthodox, I Am, and Piece of Mind, Chamber will be heading
out again in support of Gideon, Varials and Polaris this August. 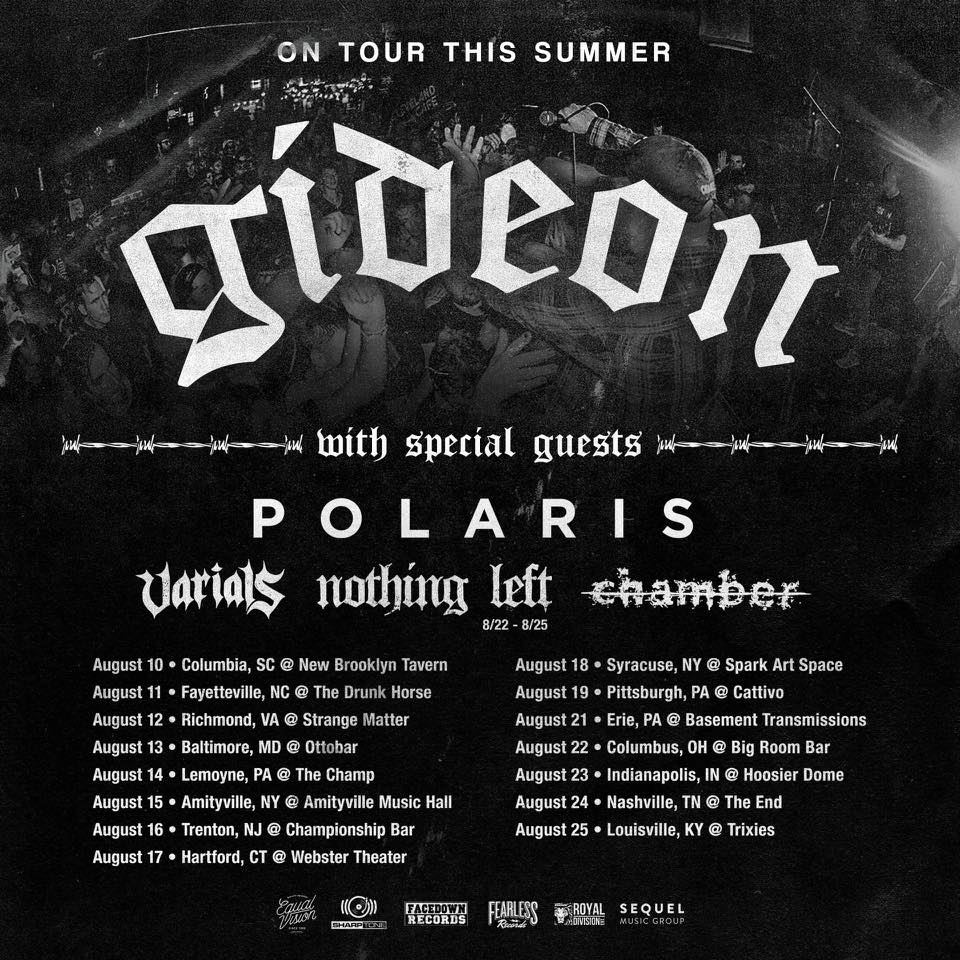