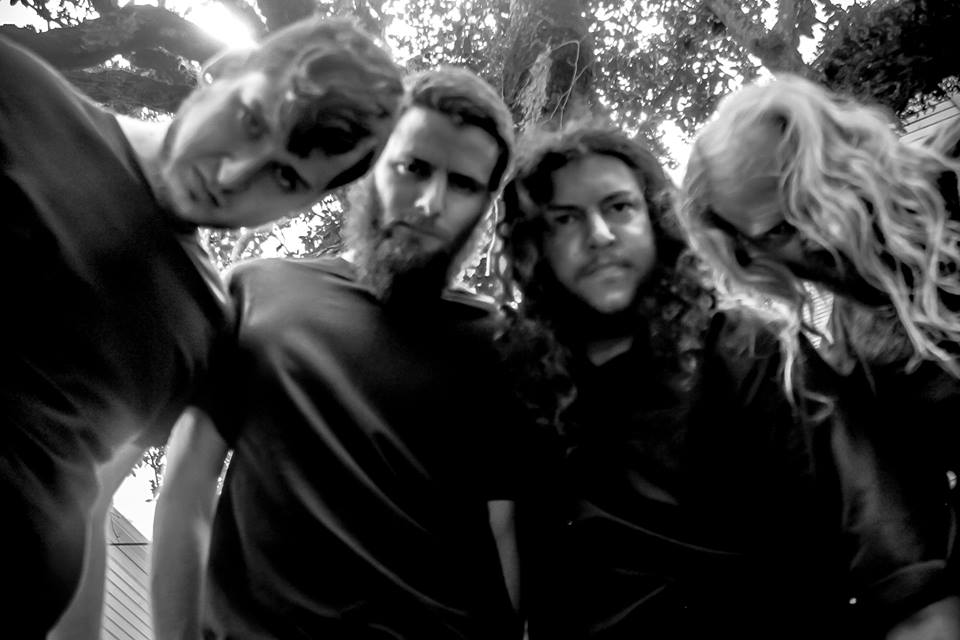 Florida's Blood of Angels churned out an explosive-yet-memorable brand of melodic death metal EP "Rise of the Fallen Gods", laced with catchy riffs that will have listeners' head moving from the get-go. This Floridian four-piece combines a vicious death metal attack with the atmosphere of black metal, all with flourishes of melody and Viking-themed lyrics. Featuring experienced musicians of the Jacksonville scene, the project combines the talents of current and former members of Motograter, Foreshadow, Denied Til Death, and Leprosy.

The EP came out a year ago, and the coverage and the positive reviews from the metal media platforms reflect the band's forte to become a force to be reckoned with. Recently, "Odin's Wrath", a single from their debut EP has won an award at the 16th Annual Independent Music Awards  under the category of "Best Metal/Hardcore Song".

Blood of Angels is currently nominated in two categories for the 5th Annual International Music and Entertainment Awards, which will take place on Saturday June 16th in Ashland, KY. The categories Blood of Angels is nominated for are Metal Band of the Year and Best Metal Song for their debut single"Odin's Wrath". Fan voting will be counted as a portion of the award consideration. To Vote, you can visit at http://www.imeaawards.com/vote to be a part of the experience.

Guitarist & The Composer Aaron Robinson says: "This has been a incredible year for our music. It is exciting to have been nominated for these categories for the International Music and Entertainment Awards.  We are just humbled, and thankful to all the fans. We wouldn't be receiving these fantastic honors if it weren't for you."Check the Video of Odin's Wrath AT THIS LOCATION

Stream/Purchase The EP Rise of the Fallen Gods AT THIS LOCATIONFOR MORE INFO:
https://bloodofangels.net
https://www.facebook.com/bloodofangels1