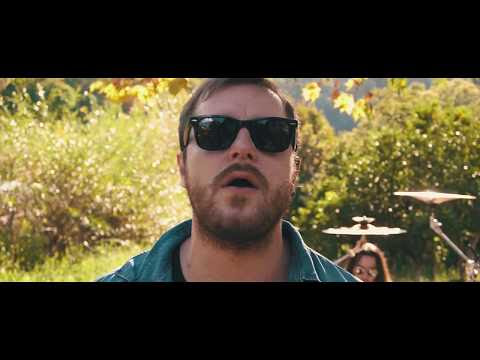 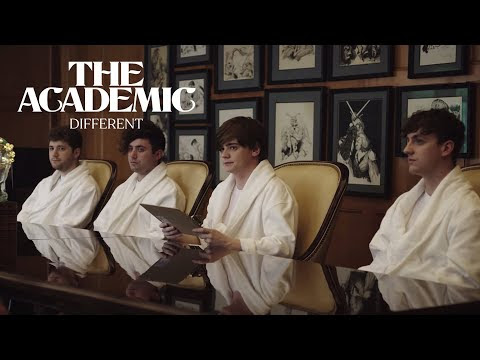 Nothing But Thieves - Crazy (AUDIO)


Nothing But Thieves Live 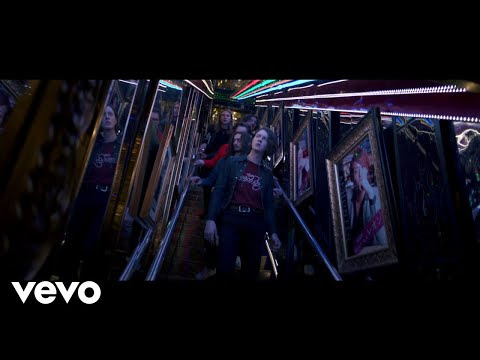 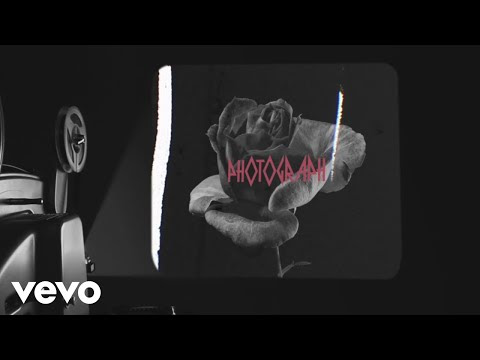 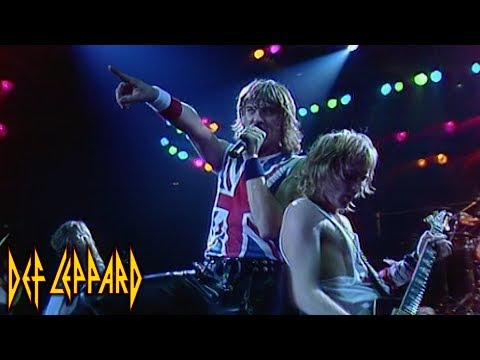 From the archives, Def Leppard performing on the German TV show "Rockpop In Concert“ broadcast by ZDF network on 4th February, 1984. This restored & remastered performance was originally shot on 18 December 1983 in Dortmund, Germany at the Rock Pop Festival. This unique and rare performance on the cult show "Rockpop In Concert“ was one of the last dates of the band’s “Pyromania World Tour“. 4. Rock Of Ages 00:00:00 5. Let It Go 00:05:57 6. Wasted 00:11:06 FOLLOW DEF LEPPARD: Website: http://www.DefLeppard.com/ Instagram: http://instagram.com/DefLeppard Facebook: https://www.facebook.com/DefLeppard Twitter: https://twitter.com/DefLeppard Publisher: http://www.PrimaryWave.com

Awaken I Am - Dissolution 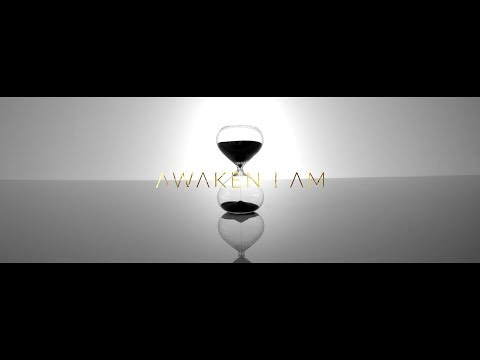 Awaken I Am "Dissolution" Order Merch Here: http://www.victorymerch.com/store/awa... Spotify: http://spoti.fi/2gh8a6s iTunes: http://apple.co/2h2bUHN Amazon: http://amzn.to/2vfvJEF Google Play: http://bit.ly/2ucznuH Merch: http://www.victorymerch.com/store/awa... Lyrics: Dear brother how did we end up here When I think about the good and hold back the tears Late nights we spent planning forever And the lump in my throat to you it never meant a fucking thing   It’s not the person who you choose to be But the person that I want to be So I carved a line into the sand between So I could figure me out   Is it better to have loved and lost When you decided that I’m not enough They say love is blind so I opened up my eyes So I could you figure you out   Chorus I’ve lost all faith I had in you This time I can’t close, this time I can’t close We live, we grow This time I can’t close my mouth   Verse 2 All the times that I was there to pull you out All the lies I had to hear and…
Postar um comentário
Leia mais 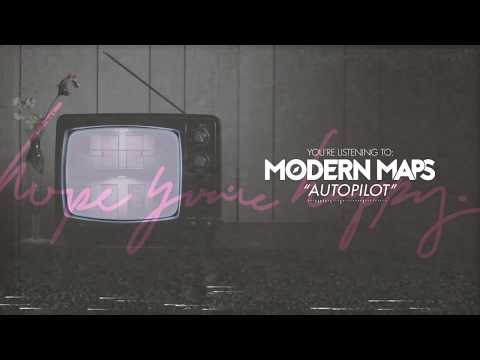 Pre-order your copy of "Hope You're Happy." here: https://RiseRecords.lnk.to/HYH I grip the wheel But it won’t turn for me And I set the pace But I lost track of the speed Now I’m calling for help on every frequency S.O.S The Captain fled If you can hear me please help me out I’m drifting, away A distance is growing And the signals lost it seems It’s too late to go back On my own now Carry me. I need someone to take me over Someone to come and take control now And I’ll be lost in the sea till I find it Get my ship to the shore autopilot As I lose track of the course I can’t help but think Was this vessel meant to sink? Now I’m certain that this is an emergency The compass failed The lights are out I can’t determine What’s north or south As I battle the waves Wave after wave after wave. 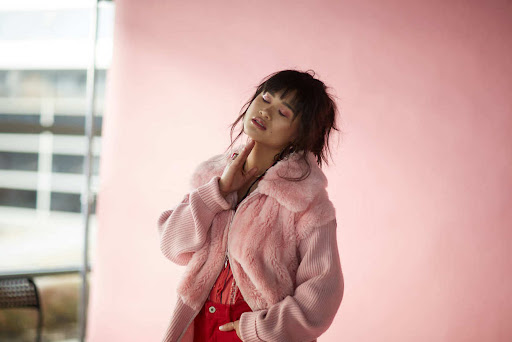